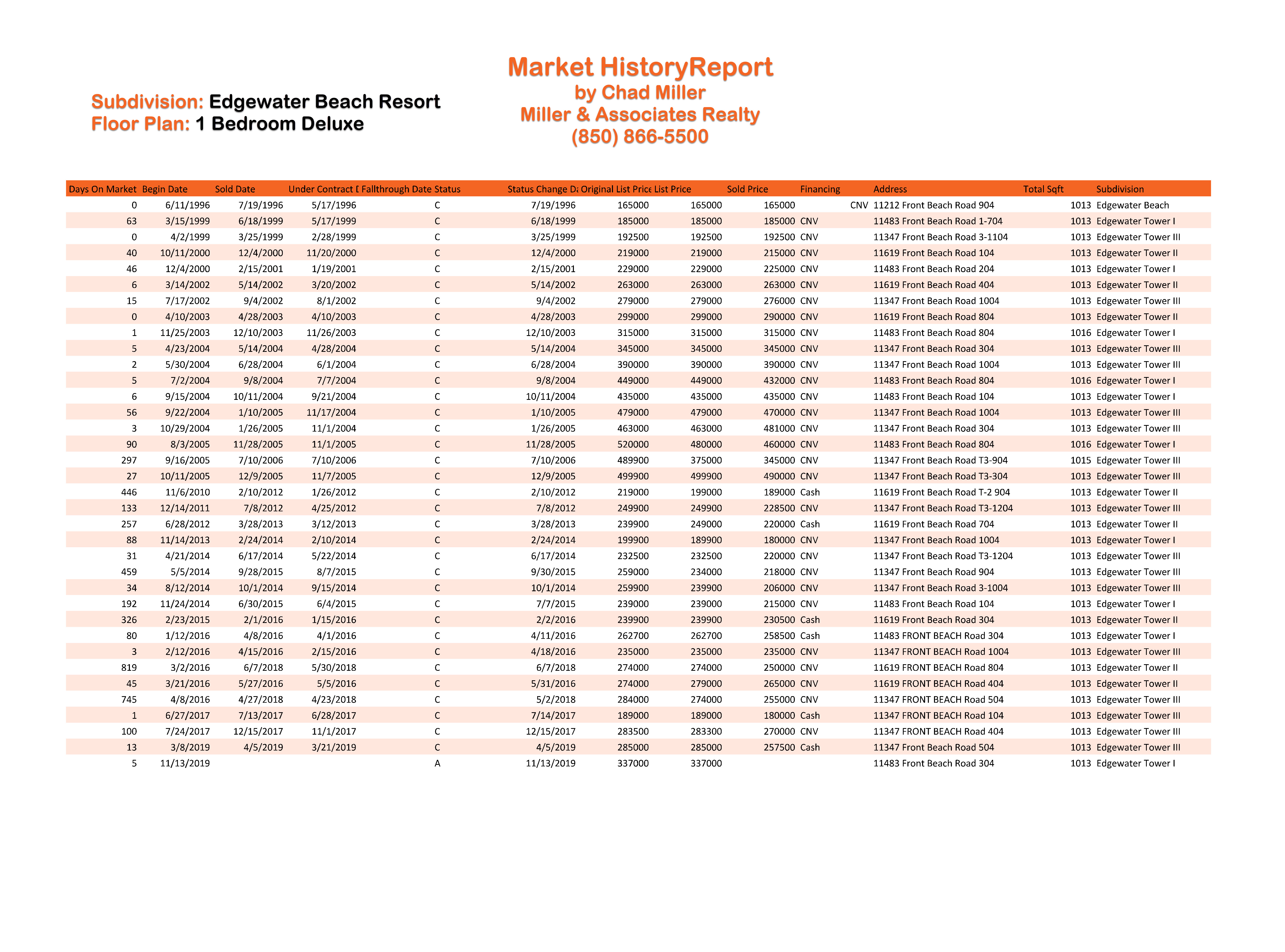 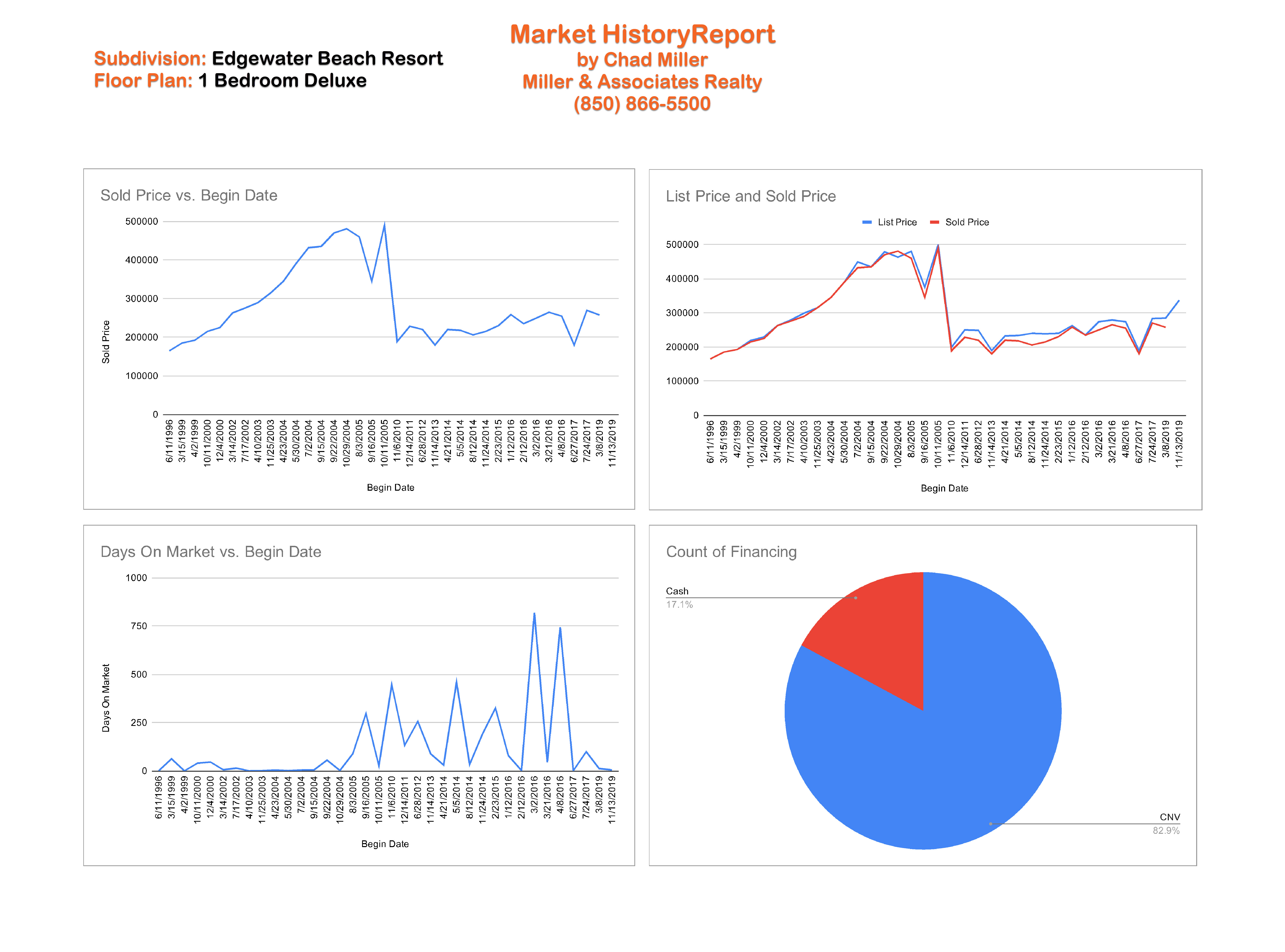 Jack Vitello retires as Edgewater Beach Resorts' Director of Security after 33 years. Jack has been an asset to everyone that owns a condo at Edgewater. Jack was tough when required but he was also generous, sincere, and all-around a great person. We're going to miss you Jack!

The position will be filled by Tim Lane. Tim is...